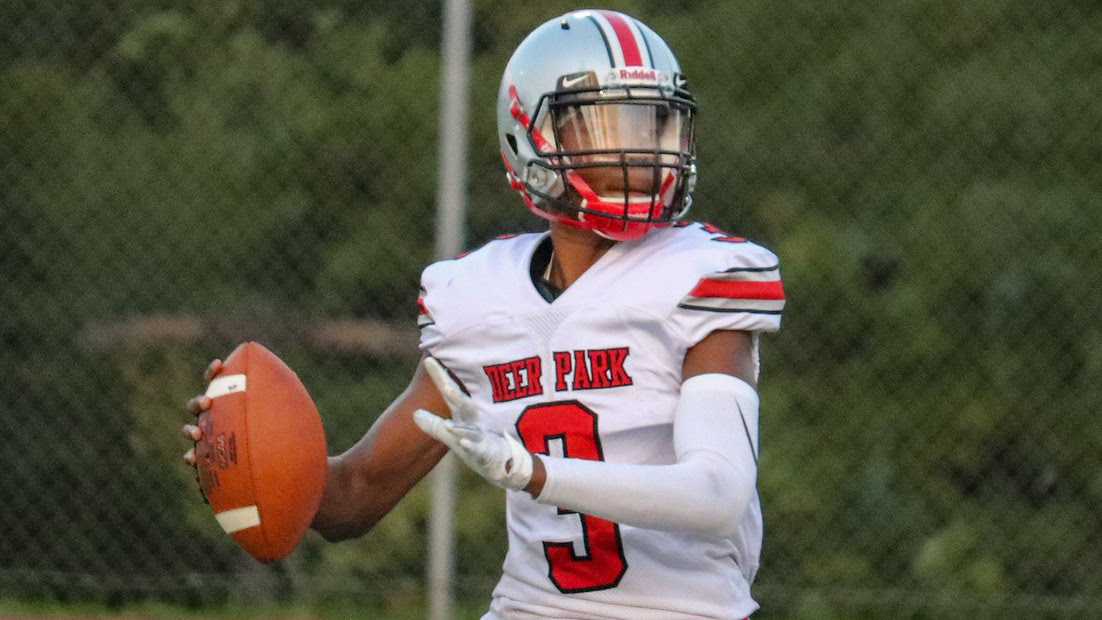 Following a 46-0 victory over Clark Montessori on Friday night, the Deer Park High School football team has been nominated for the Gold Star Chili Team of the Week by TristateFootball.com.

The Wildcats are one of 10 teams nominated for the Week 2 honor. Voting is open until Wednesday (9/11) at noon.

Junior quarterback Trey Munson also garnered local attention this week, piling up five total touchdowns, including four passing and one on the ground. Munson was nominated for the Cincinnati Enquirer Ohio Football player of the week.

The Wildcats are back in action this Friday, taking on Miami Valley Christian Academy at Anderson High School. Kickoff is set for 7:30 p.m.