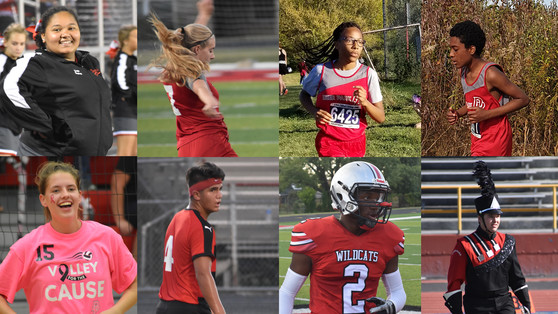 CINCINNATI, Ohio – Deer Park High School continues to make marked improvement both on the field and in the classroom, as the Wildcats closed the book on another tremendous fall campaign.

Last night at the Deer Park Board of Education Regular Meeting, all fall athletes and members of the Marching Wildcats were honored for their contributions to the district.

The Marching Wildcats made it 27-straight OMEA Band Finals, earning a solid II-Excellent Rating. The football team made it back-to-back winning seasons for the first time in a decade, and the Deer Park Cheer squad put together one of the strongest performances in recent memory at the CHL Championships.

The boys and girls soccer teams each made it to the sectional finals, and both cross country squads continued to improve. Finally, the volleyball team increased its year-over-year win total, improving under their second-year head coach.

In the classroom, 65 student-athletes closed the season with a grade point average of 3.2 or better. 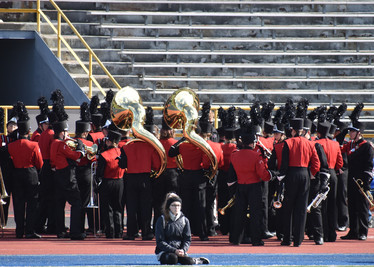 The Deer Park Marching Wildcats made its 27th straight trip to Welcome Stadium at the University of Dayton for the OMEA State Band Finals this year.

The Marching Wildcats delivered a strong performance in their final showing of the year, earning a II-Excellent rating for the second straight year. The show, titled "The British Are Coming" has been performed at competitions and football games throughout the fall.

The Marching Wildcats began their run with another successful Band Camp more than three months ago, with the ultimate goal of making it 27 straight. On a busy afternoon in late October, the band officially qualified for the State Finals at the Springfield-Shawnee Band Invitational on Oct. 24. That same afternoon, the squad loaded up the bus and traveled to Kettering Fairmont, where they earned their second Superior Rating of the day, and qualified for the OMEA State Finals twice in one day! 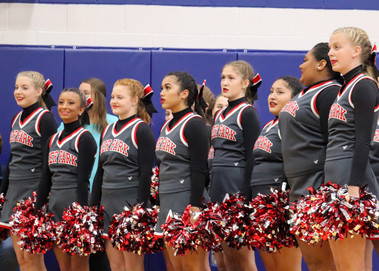 The Deer Park Varsity Cheerleading squad had a fantastic fall season! New uniforms, pom poms, and warm-ups were debuted at the beginning of football season thanks to the fundraising efforts made by the squad.

The cheerleaders ended their fall season at the annual CHL Competition on November 9th. Their sharp motions, spirited enthusiasm, and precise routine left a lasting impression on fans from all across the Cincinnati Hills League! Congratulations ladies and we look forward to seeing you cheer on our basketball team this winter! 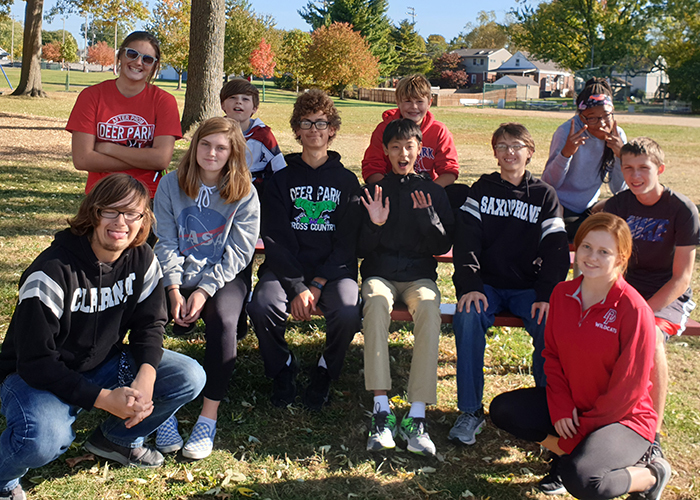 The 2019 Cross Country season launched with a new emphasis on developing the year-round athlete. Runners answered the call to increase their training regimen.

Hard work and summer running paid off as one runner, junior Hayden Showalter, reached a sub-20 minute 5K time (19:50 CHL league meet). Freshmen John Park and Dylan Showalter are closing in on the sub-20 mark, as the future looks bright for the young harriers. The Running Wildcats stepped up to the challenge as every runner achieved a season-best time in the league championship held at Taylor High School. 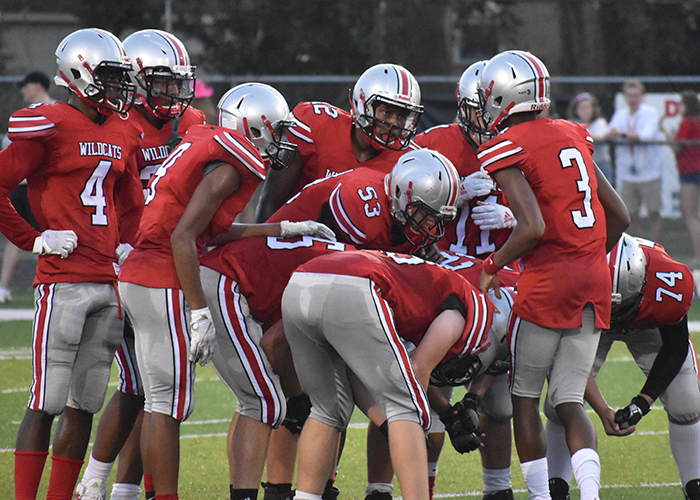 The football team saw back-to-back winning seasons for the first time in over 10 years. The program has seen a complete turn-around in the 3rd year under Coach Calvin Johnson.

This season the Wildcats scored a total of 206 points and had 13 players receive all league honors. Five seniors ended their Deer Park careers with 18 wins which includes two winning seasons and a trip to the playoffs in 2018. 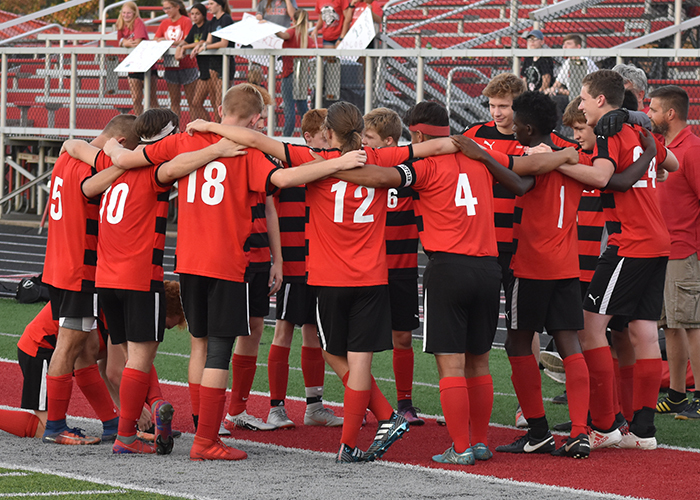 The boys soccer team doubled their win total from a year ago in the 2nd season under Coach Doug Amend. They kicked off the year by winning the Black Division of the Little Miami Tournament this summer.

They had a very impressive 1st round win against CHL opponent Reading to put them in the sectional final for the first time since 2016. Five members of the team earned all league honors and three earned all district. Six Wildcat seniors end their Deer Park career with 22 wins. 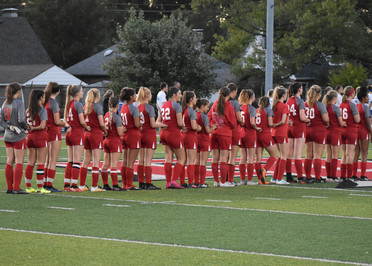 Under new head coach Brad Scheidt, the girls soccer team had a very impressive season. The team kicked off the season with wins against Bethel Tate and Clark before starting conference play.

The team's season ended with a thriller in OT against CNE, as they fell in a 1-0 heartbreaker. Four members of the team received all league honors and Kenzie Schneeman was named All-Southwest District. Four seniors ended their Deer Park careers with 25 wins. 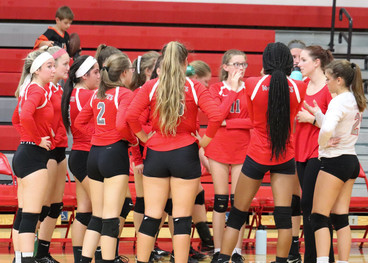 The volleyball team saw an increase in wins from a year ago in the 2nd season under Coach Michelle Webb. The team hit the courts early and often this summer as well as increased their weight training routine. They opened the season with a victory over Lockeland, and closed the month of September with back-to-back four set wins on the road at Finneytown and Middletown.

Valary Leland was named 2nd team All-CHL for her senior season. Our 6 seniors ended their Deer Park careers with 26 wins.

Check out a full highlight of the fall season in the video below!